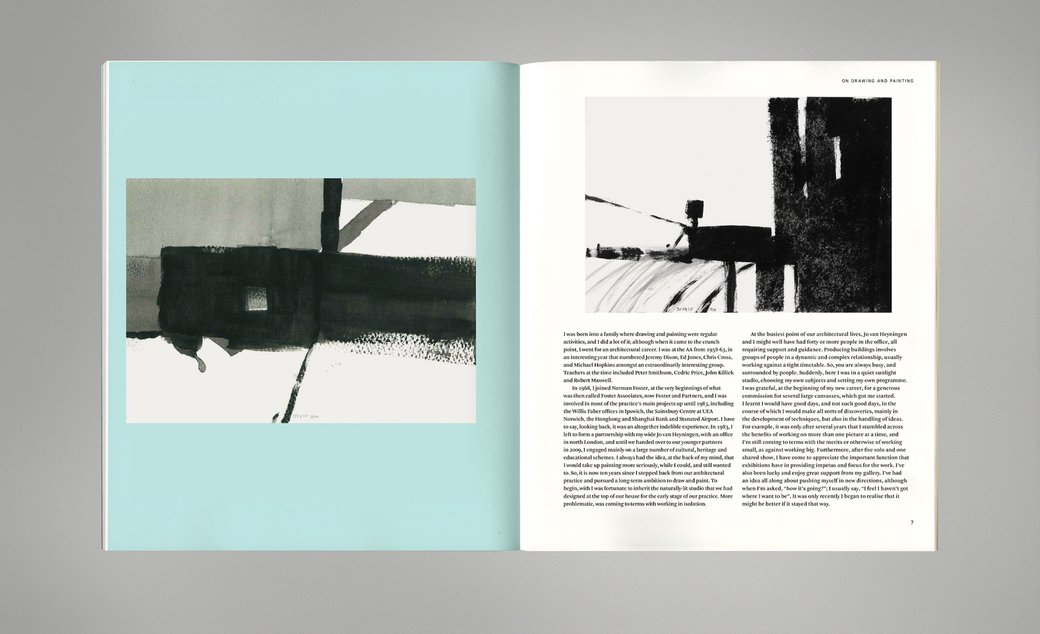 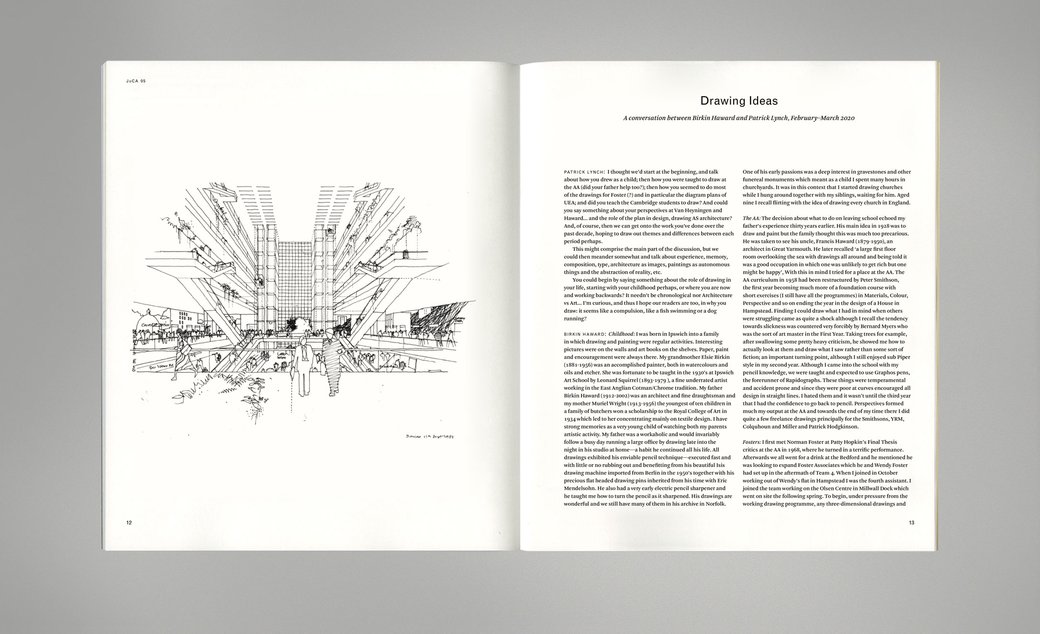 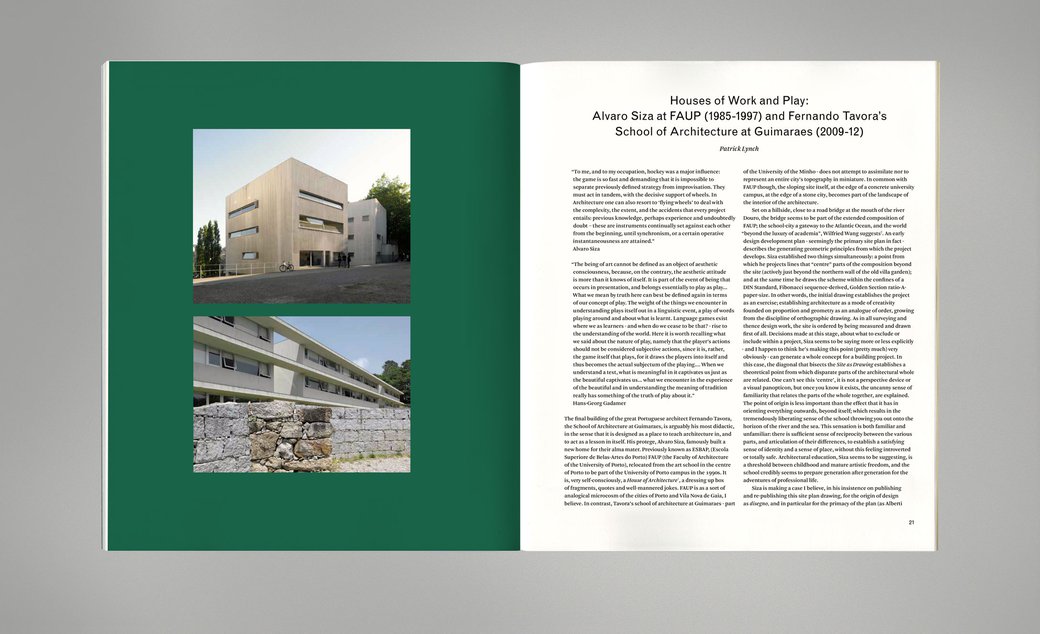 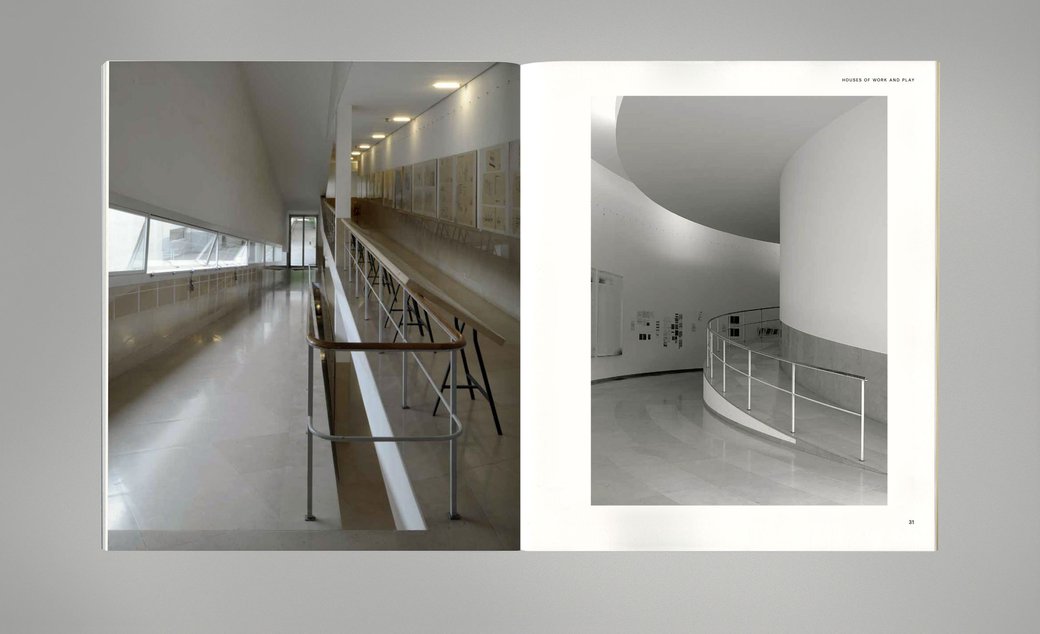 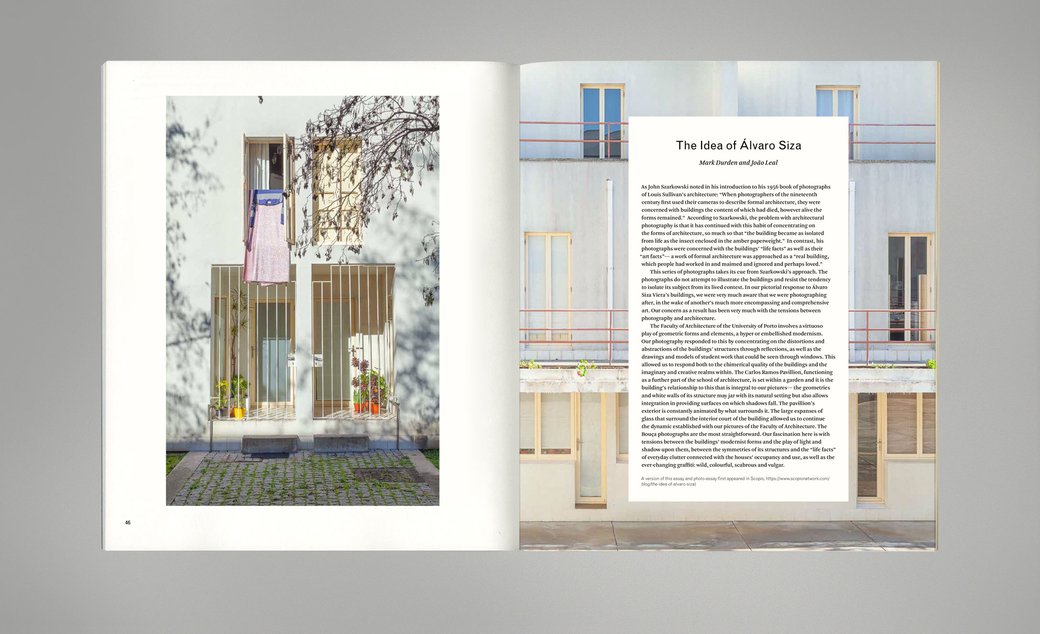 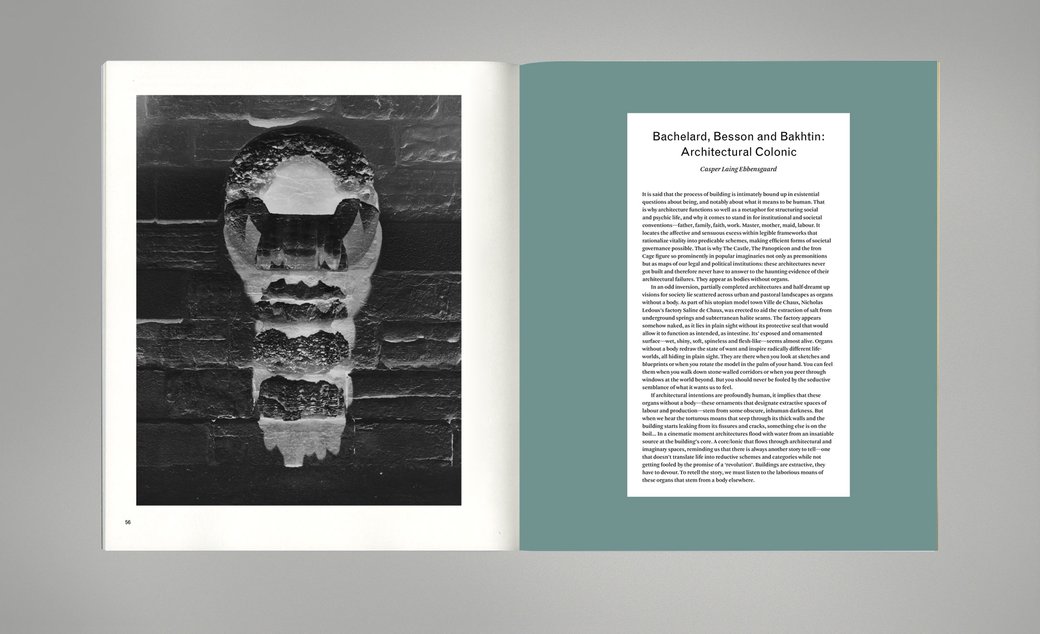 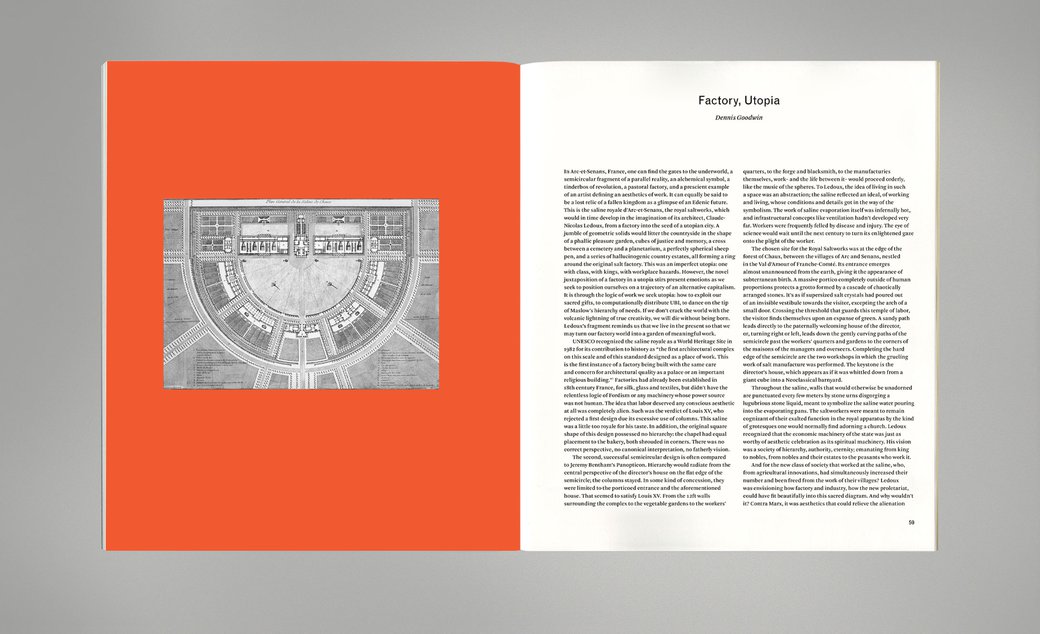 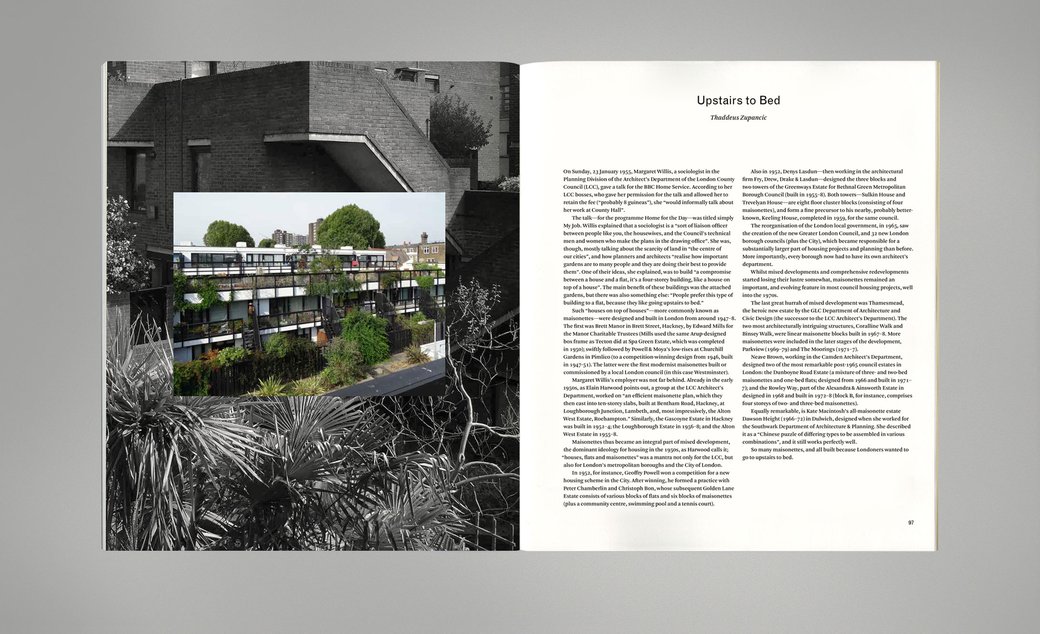 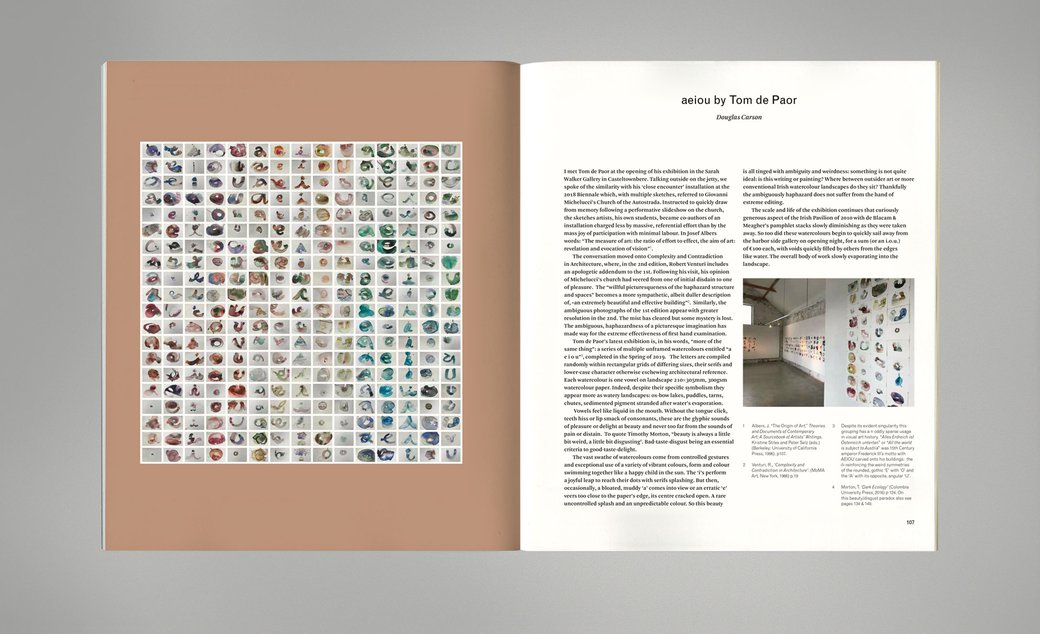 'One very obvious distinction between a traditional and a modern understanding of human life, is made by Hannah Arendt in The Human Condition (1964). Whilst Marx defined the human animal as one who labours, Aristotle’s description is of the species who works, speaks and acts. This distinction is crucial for Arendt’s argument that reflective work, what the ancients called vita contemplativa, is as important for the sustainment of meaningful human existence as vita activa, associated with cities and towns. Arendt is in part continuing an argument for the primacy of the creative role of villas and monasticism in culture, an argument that Pliny, Virgil, St Benedict and Petrarch had made, whilst accepting a degree of difference between the otium (pleasure) of country living, and the negotiations of urban politics. She was also arguing for something else: for awareness of a political dimension of human work that extends beyond materialism; for the power of human capital in excess of measurements of material production; and for the force of rhetoric and self-understanding within the theatrical, psychic dimension of public life. The capacity of crowds for revealing what she famously called “the space of appearance”, where humans recognise their own and other’s Being.

Who we make work for is hardly ever addressed in an architectural context: although it is assumed that the work of a professional extends beyond their obligations to any particular employer, beyond financial considerations, to encompass the well being of others, future occupiers and generations, etc.: towards society at large, and even today towards the health of the biosphere. Planning and Building Regulations inscribe these “duties of care” into a form of ethics, a civic code, and you find yourself in practice having to demonstrate explicitly how your work complies with, and is oriented towards, these civic virtues. The compulsion to undertake Good Works arises from reflection St Benedict tells us, but also from daily labour, and in fact the motto of Benedictine communities across the planet is “Ora et Labore” (Prayer and Work). We’ve now drifted, perhaps inevitably, firmly into the realm of spiritual work as the fusion of embodied experience and reflective contemplation. The theme of Spirit informs the contributions to issue 6, which we are just beginning to work on. Please feel free to contact us with things that address this - essays, photography, projects, poems, fiction, etc. The message today seems to be obvious- Stay Safe: Stay Open.’