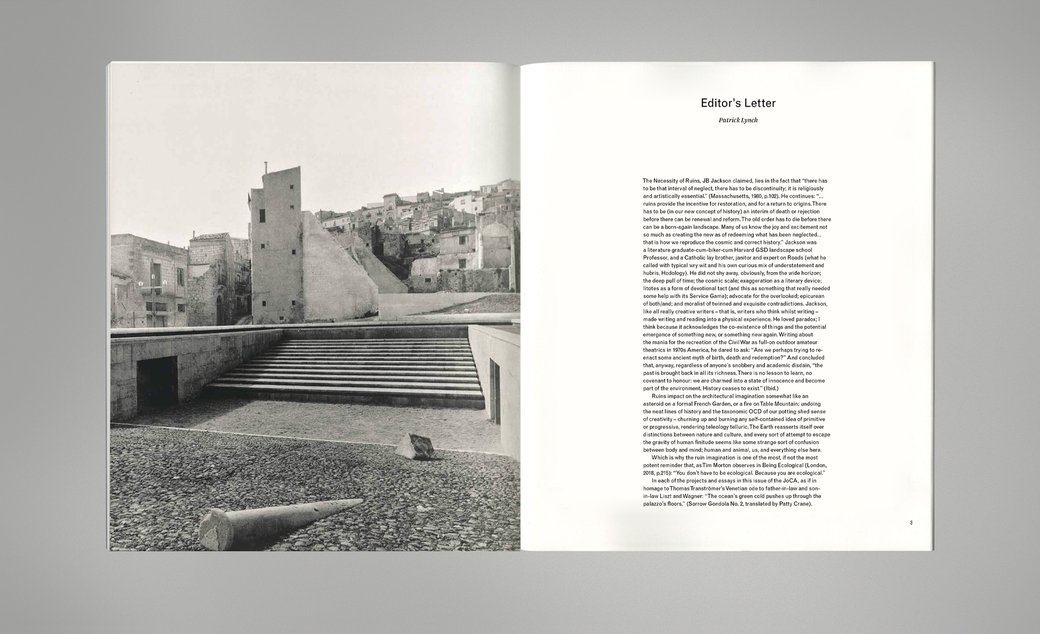 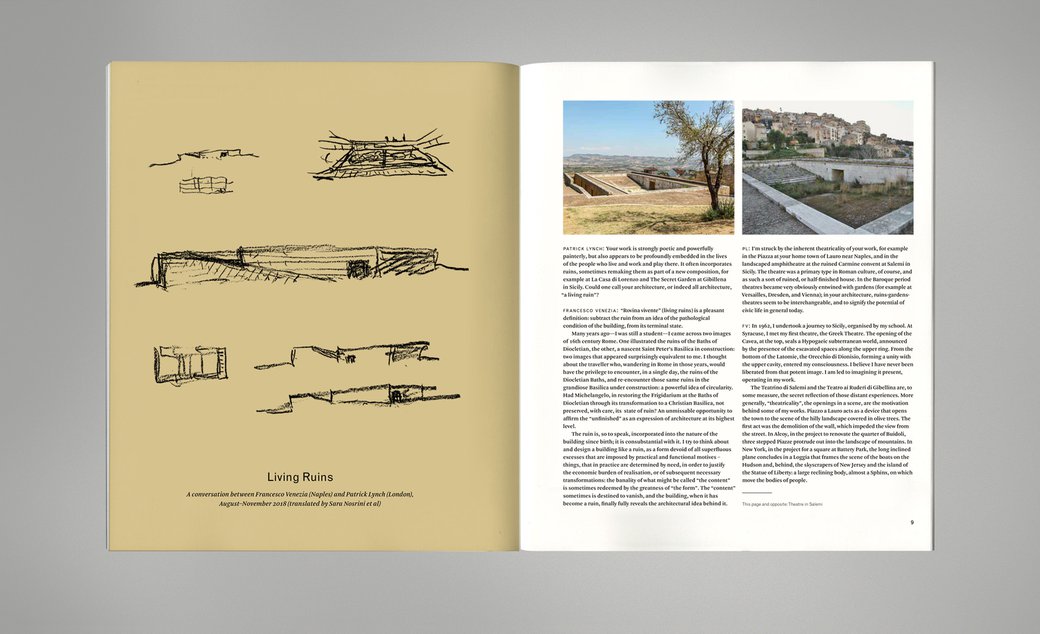 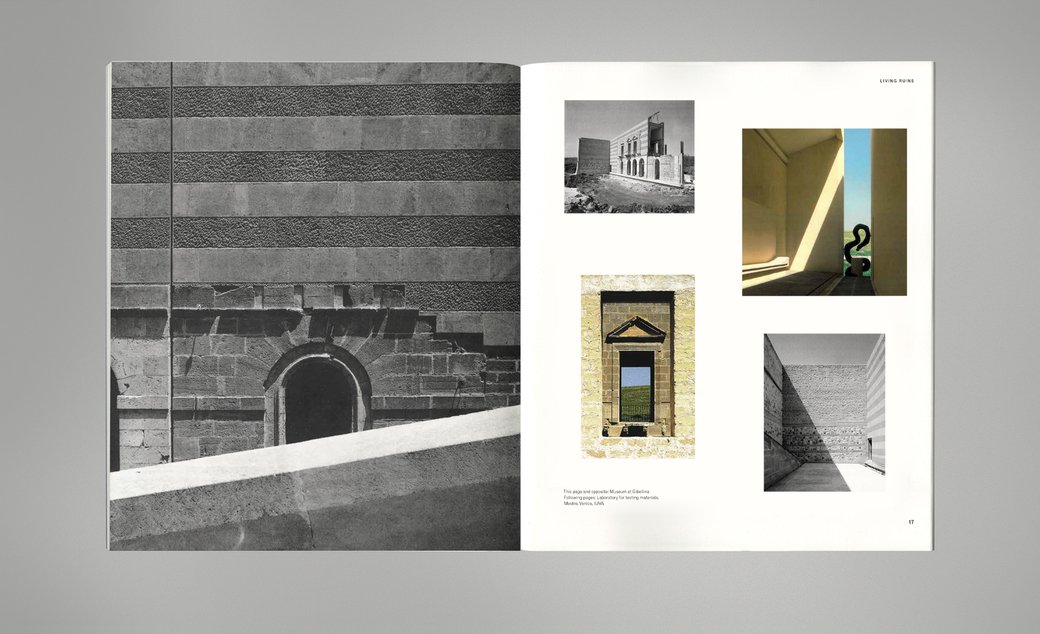 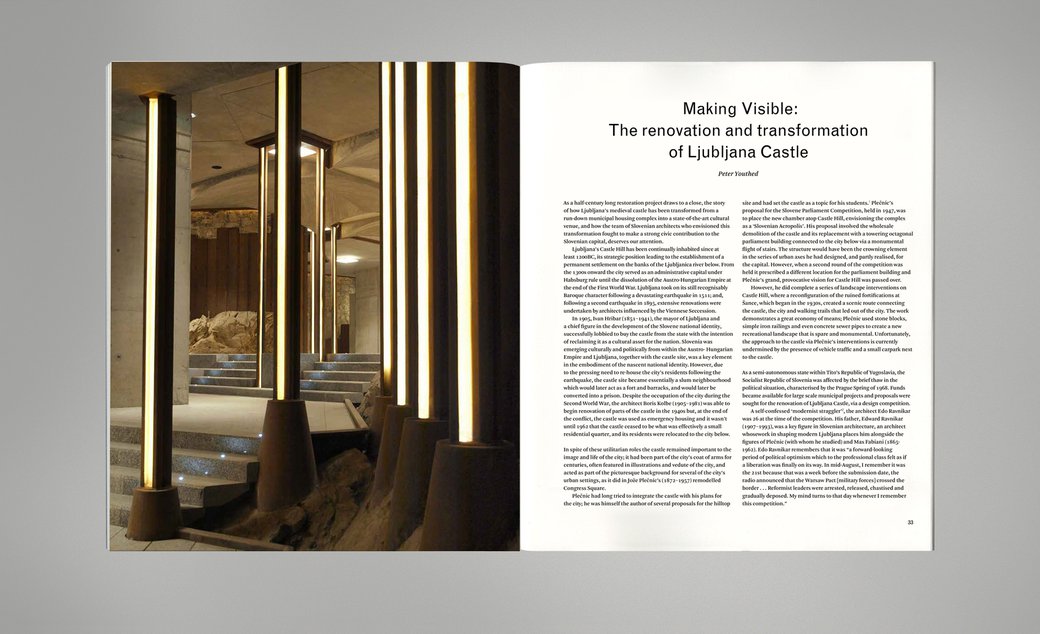 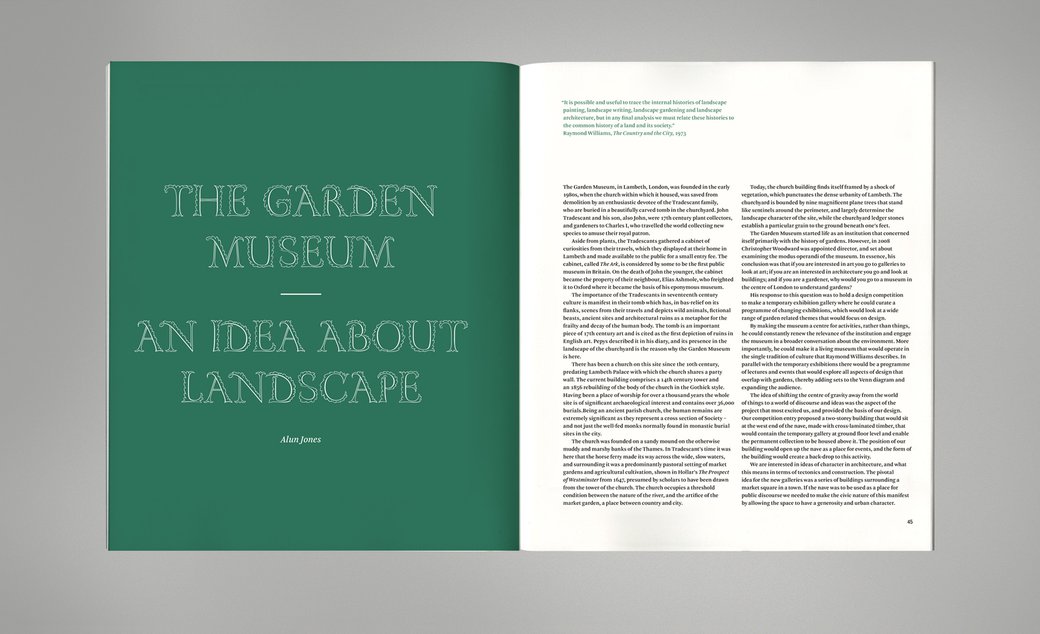 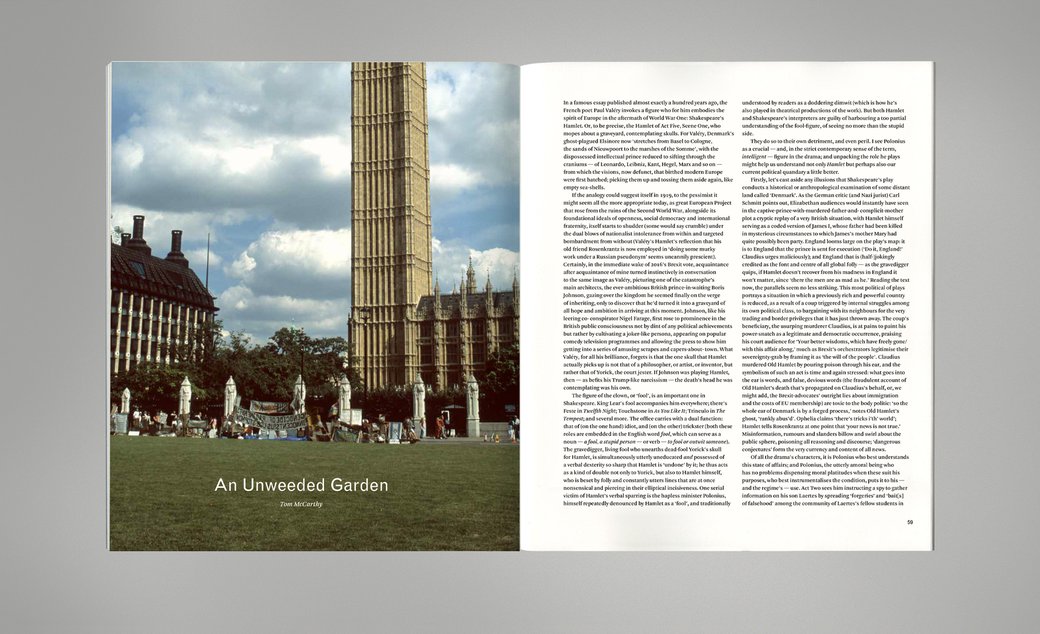 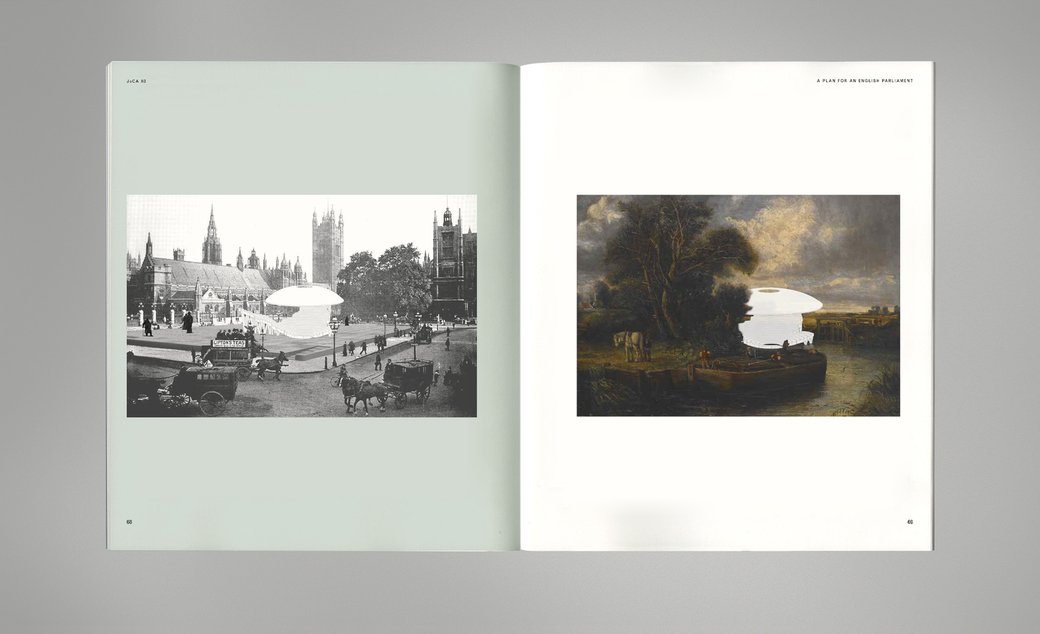 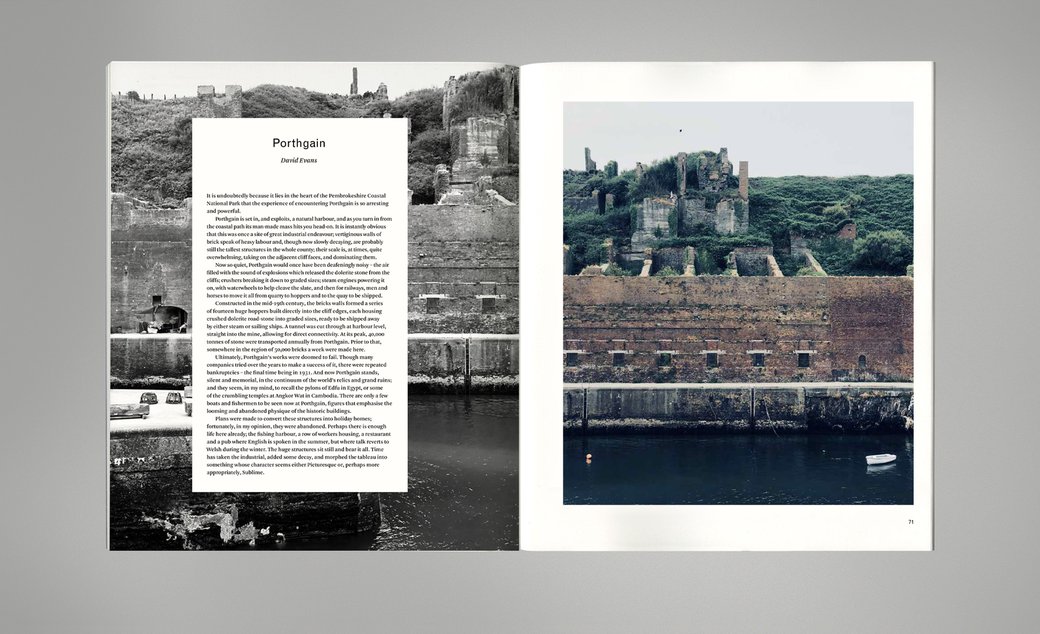 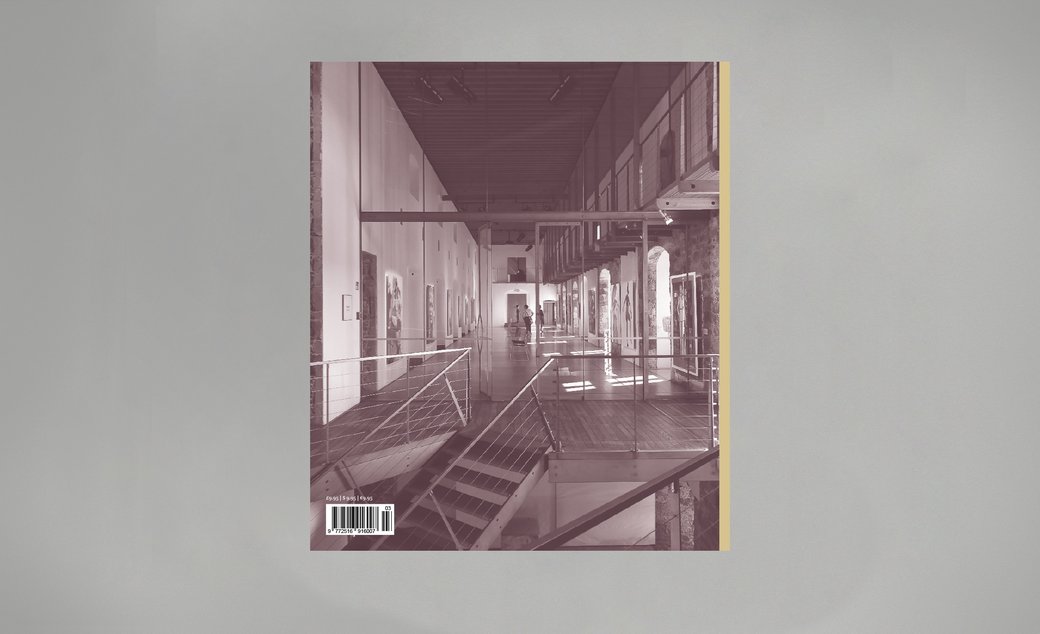 The Journal of Civic Architecture (JoCA) includes essays, visual essays, drawings and design projects that relate architecture, photography, literature and criticism to city life. Each issue is edited by Patrick Lynch, and addresses a series of unpredictable themes concerning urban culture and imagination.

Contributions are invited for the forthcoming issues from photographers, writers and designers who wish to engage in a fruitful dialogue with other creative people about the meaning, frustrations and pleasures of civic culture today. Academics are encouraged to send things that perhaps wouldn’t otherwise find an audience. Please contact us if you’ve design projects, writing, or images that you’d like us to consider for publication.

Each issue of JoCA has a limited print run of 500 copies, and is available to purchase from our website, Magma, magCulture, Rare Mags,  Margaret Howell, Charlotte Street News, The Architectural Association Bookshop in London; and at CCA in Montreal, Copyright Books in Ghent, and at Choisi Bookshop in Lugano, Inga Books Chicago, amongst others.

'The Necessity of Ruins, JB Jackson claimed, lies in the fact that “there has to be that interval of neglect, there has to be discontinuity; it is religiously and artistically essential... Many of us know the joy and excitement not so much as creating the new as of redeeming what has been neglected... that is how we reproduce the cosmic and correct history.” Jackson did not shy away from the wide horizon, the deep pull of time and the cosmic scale.

Ruins impact on the architectural imagination somewhat like an asteroid on a formal French Garden, or a fire on Table Mountain: undoing the neat lines of history and churning up and burning any self-contained idea of primitive or progressive, tendering teleology telluric. The earth reasserts itself over distinctions between nature and culture, and every sort of attempt to escape the artificial character of human culture seems like some strange sort of confusion between body and mind; human and animal; us and everything else here.

The ruin imagination is one of the most, if not the most potent reminder that, as Tim Morton observes in Being Ecological: “You don’t have to be ecological. Because you are ecological.” In each of the projects and essays in this issue, as if in homage to Thomas Tranströmer’s Venetian ode to son in law and father in law, Liszt and Wagner: “The ocean’s green cold pushes up through the palazzo’s floors.” (Sorrow Gondola No. 2)'